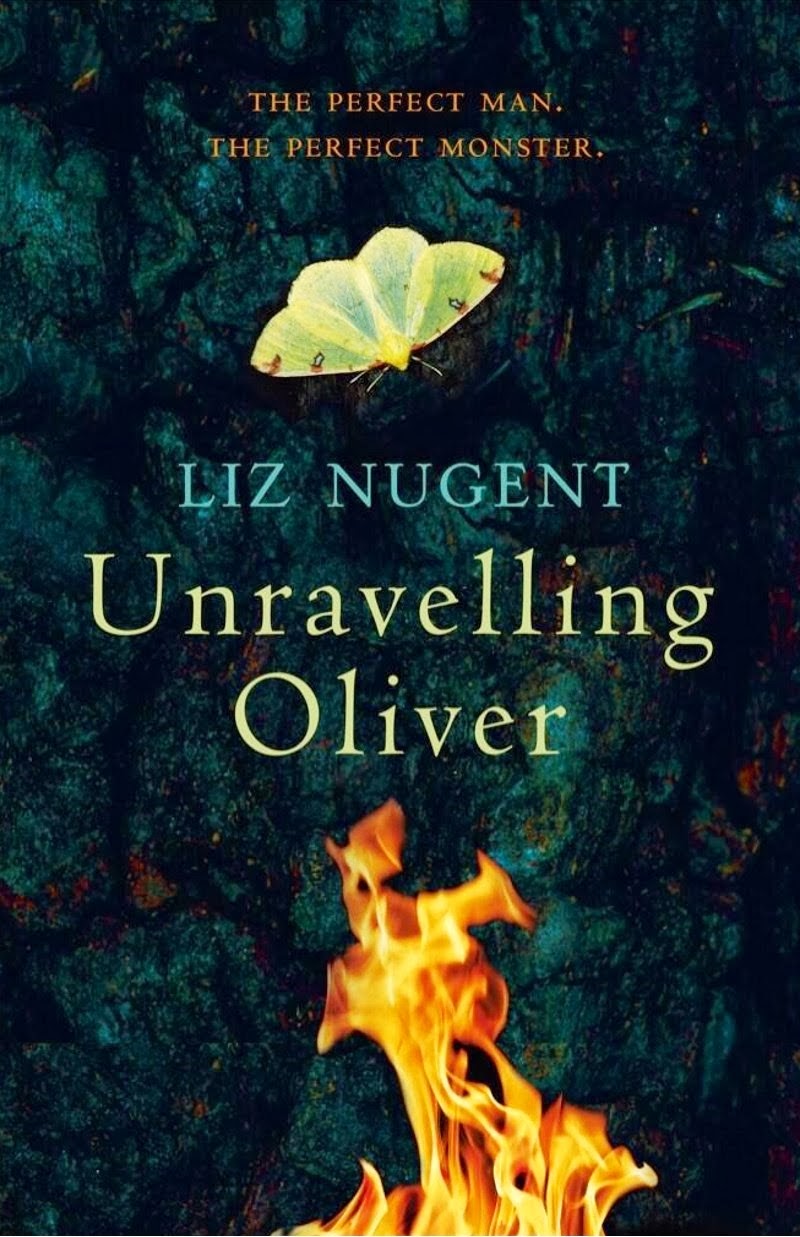 I am very pleased to welcome author Liz Nugent to the blog today!

Her first novel, Unravelling Oliver, is published by Penguin Ireland on 6th March 2014

I asked Liz what drove her towards this genre and subject matter, and how her other writing - drama/theatre - does or doesn't impact her novel writing style. Her response is below.

Thanks so much Lindsay for taking such an interest!

I’ve always been very interested in flawed male characters in literature: John Banville’s Freddy Montgomery in the Book of Evidence, Sebastian Faulk’s Engleby, and of course Heathcliff. On television too, Tony Soprano and Walter White from Breaking Bad fascinated me but when I started writing this novel, it didn’t occur to me that I was writing a genre. I just wrote the kind of story I’d like to read and the result is something that isn’t quite crime or thriller or noir- I think the best description of it so far was that it was a story of ‘psychological suspense’ but I know that’s not exactly a genre.

*********
The first chapter was a stand-alone short story about a dark character, but I wrote him from the outside as simply a ‘bad’ man. When I went on to develop him, I realised that there must be some humanity in him, there must be reasons for his darkness, so I listened to him and he just very gradually revealed himself. I find it hard to accept that people are born bad. More often than not, it is environment and circumstances that mould the man. Oliver did not have a good start as he was socially isolated, neglected and all but abandoned. Because I lived in Oliver’s head for so long while I was writing the book, I really empathised with him by the time I was finished and found myself quite offended when readers told me what a monster he was!

The other characters who relate Oliver’s story only see the surface, but each of them sees a different side - vulnerable, charming, successful, tortured, industrious or confident. His fraudulent nature is not apparent to them- except for Eugene, who despite his learning difficulties, sees through Oliver from the start. Eugene is the prophet of the story.

********
Writing for radio and tv is entirely different because it is such a collaborative process. Even if you write the script, you can’t really call the finished product your own work. The layers of editorial input, the directors, the production values and the actors all bring something to the script- and sometimes take something away- but it really is no longer ‘your’ story.

Writing a novel is your work alone until you think you’re finished and then your publisher appoints an editor. But maybe as a result of that collaborative training, I had a great relationship with my editor Patricia Deevy. You have to trust that your editor wants your book to be the best it can be, so you are working together towards the same goal and there is only the two of you. The writer has the final say and I could have objected to a lot of her suggestions but you should at least try them and see if they work or not.

Also, working on a soap opera taught me a lot about hooking your audience/readers. I don’t want them to book the book down so I hint and tease about what might come and try to leave every chapter with a cliff-hanger. It’s a great discipline.

'I expected more of a reaction the first time I hit her.'Liz Nugent's gripping novel of psychological suspense, UNRAVELLING OLIVER, is a complex and elegant study of the making of a sociopath.Oliver Ryan is a handsome and charismatic success story. He lives in the leafy suburbs with his wife, Alice, who illustrates his award-winning children's books and gives him her unstinting devotion. Their life together is one of enviable privilege and ease - enviable until, one evening after supper, Oliver attacks Alice and puts her into a coma.In the aftermath, as everyone tries to make sense of his astonishing act of savagery, Oliver tells his story. So do those whose paths he has crossed over five decades. What unfolds is a story of shame, envy, breath-taking deception and masterful manipulation.Only Oliver knows the lengths to which he has had to go to get the life to which he felt entitled. But even he is in for a shock when the past catches up with him. 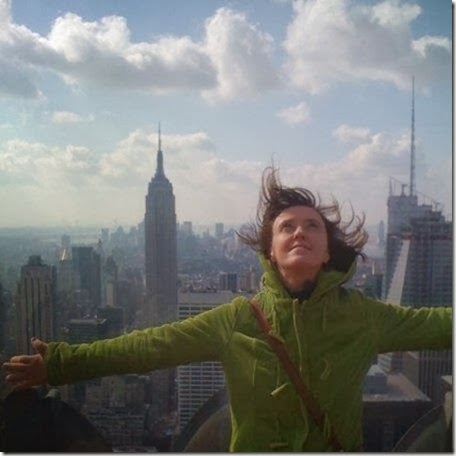 About the author...
In her early career Liz Nugent worked as a stage manager in theatres in Ireland and toured internationally. More recently, Liz has written extensively for radio and television drama. She has been shortlisted for the prestigious Francis McManus Short Story Award. She lives with her husband in her native Dublin. UNRAVELLING OLIVER is her first novel.